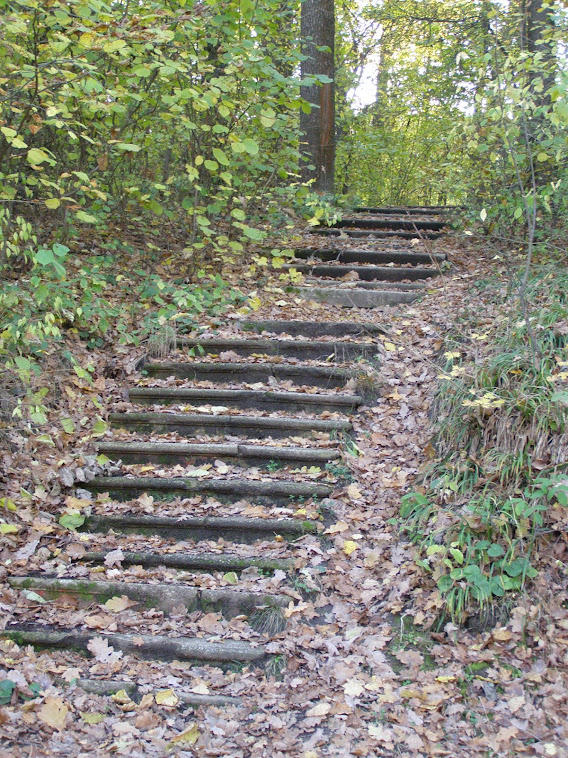 Love the people who treat you right, pray for the ones who don't 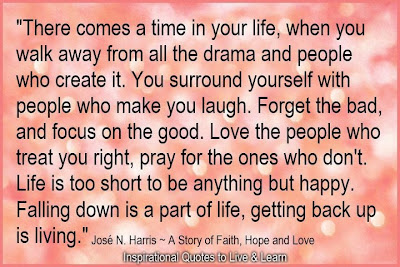 When you love someone affected by addiction there is certainly drama.
It's the fallout of this disease. As the parent of an Addict it took me a long time to realize that my life became unmanageable every time I chose to be a part of the drama. When I took phone calls from my son when he was active in his addiction I would get sucked right into the current crisis.  I didn't realize how quickly I was making his problems mine. When I became immersed in his drama I was not available emotionally or physically for anyone else in my life. It's very difficult for most addicts to maintain any sense of normalcy when they are using. It's nearly impossible to keep a job or pay the bills. Promises are made and broken until relationships are destroyed. As a parent it is hard to stand back and watch the destruction that Addiction is causing in our child's life. It took me a very long time to accept that

My attempts to jump in and put out the fire were only fueling it. Every time I stepped in and took away the consequence of my son's addiction it kept him from seeing the devastation of his addiction.
We hear the slogan "Let Go, and Let God." in the rooms of Al-anon. The first step to me getting better was learning to let go of the controlling, step away from the drama and turn my son over to his higher power.

When my son was in the darkest moments of despair and he would call me I simply told him I loved him and would be here when he was ready for recovery. It was painful. It broke my heart but I knew in my heart that my letting go of him was what he needed to find his way home.

When my son was in his disease I prayed for him night and day. I woke up several times a night filled with worry and I got on my knees and turned him over to his higher power once again. Those were difficult times but they brought me closer to my higher power than I have ever been. As my higher power brought me peace and comfort and came to see that if he was there for me he would be there for my son as well.

Letting go wasn't easy. It still isn't easy. Even with my son sober I find myself wanting to manage his recovery. It's not my job. How he works his program is his business. I have to remember daily to focus on the things that I have power over and that pretty much is just my life.  When I begin to get in other people's business my life becomes unmanageable again. I don't want to go back to where I once was. Life is too short. Today I am working on gratitude and accepting the things and can not change and changing the things I can.

Posted by Walkingthroughaddiction at 12:06 PM 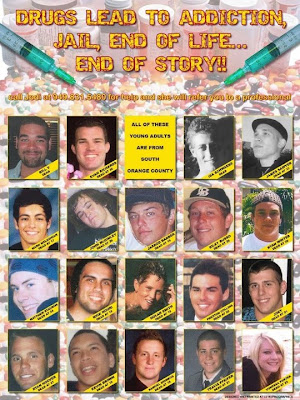 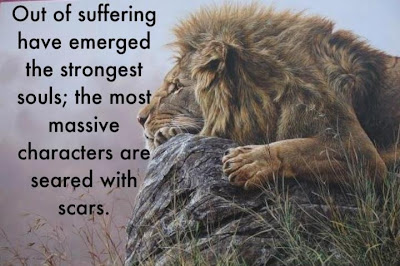